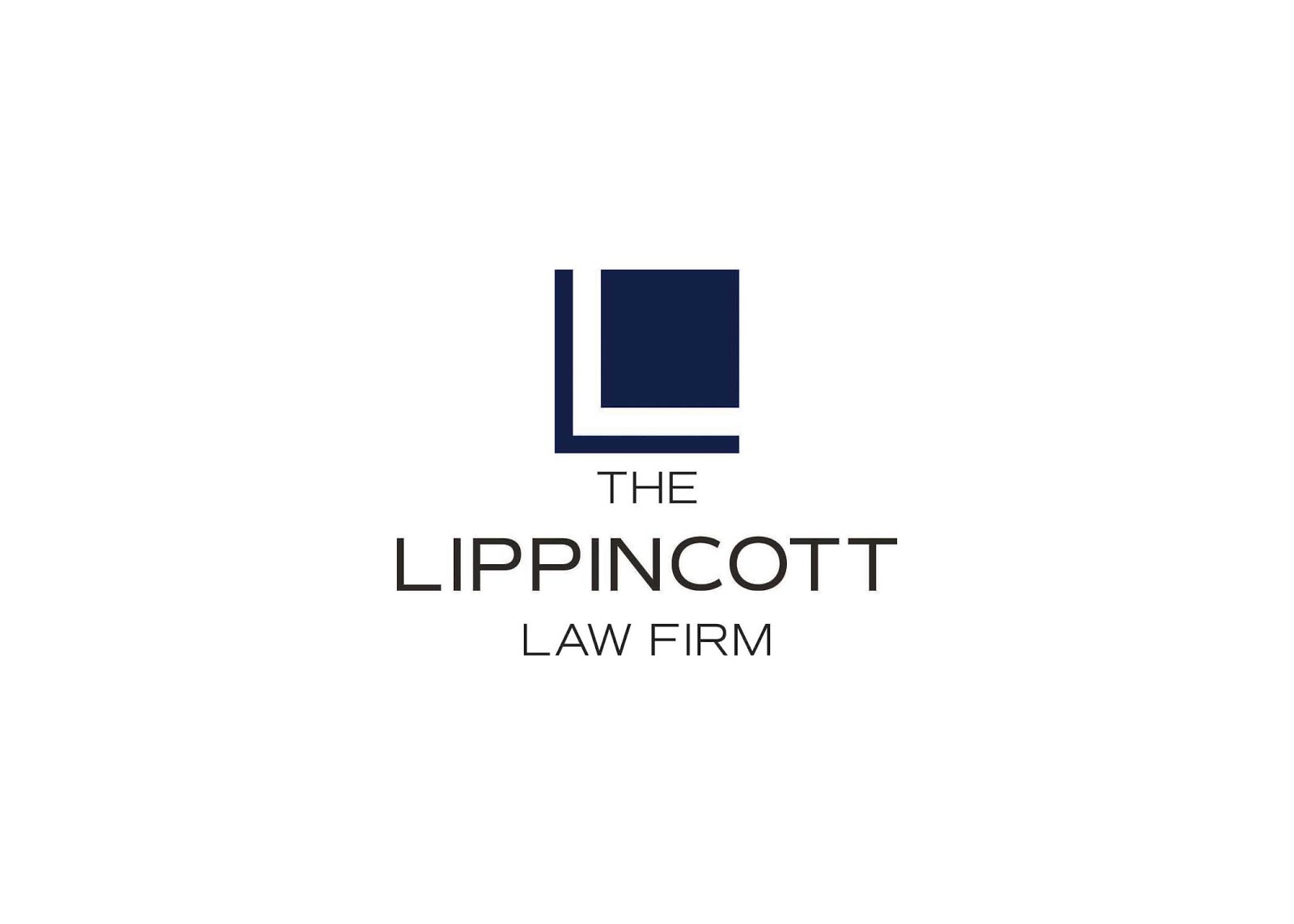 
The process to amend a declaration is more involved under Chapter 82. According to § 82.067, support of 67% of the ownership interest is still required, but the amendment can be adopted by written ballot or an owner’s meeting that all owners have been informed of in writing. If an amendment is adopted, it must be recorded in every county where part of the condominium sits.


Section 82.067 also specifies certain amendments that require 100% of the votes. These amendments include, but are not limited to, changing special declarant rights, increasing the number of units, and changing unit use restrictions. Even with 100% owner support, an amendment may not increase or otherwise modify the obligations or rights of a declarant without the declarant’s agreement.


The association’s board must further designate an officer to prepare, execute, record, and certify any amendments made. If the board does not do so, the president of the association may take on the role of officer. The declaration can be amended by the association to allow the board to evict a tenant for not following the association rules, for not paying for damage he caused to the condominium, or for being at least 60 days delinquent on rent payments.


While the Texas Property Code sets specific requirements for amending a condominium’s declaration, it is important to remember that these are not the only rules governing such amendments. Condominiums can place different rules or procedures directly into the declaration itself. If this is the case, the rules set out in the declaration are valid unless they are in direct conflict with the language of the Texas Property Code.


***This article was prepared by Rachel Robinson and edited by Austin Attorney Chloe Love.
Posted by Chloe Love at 1:35 PM